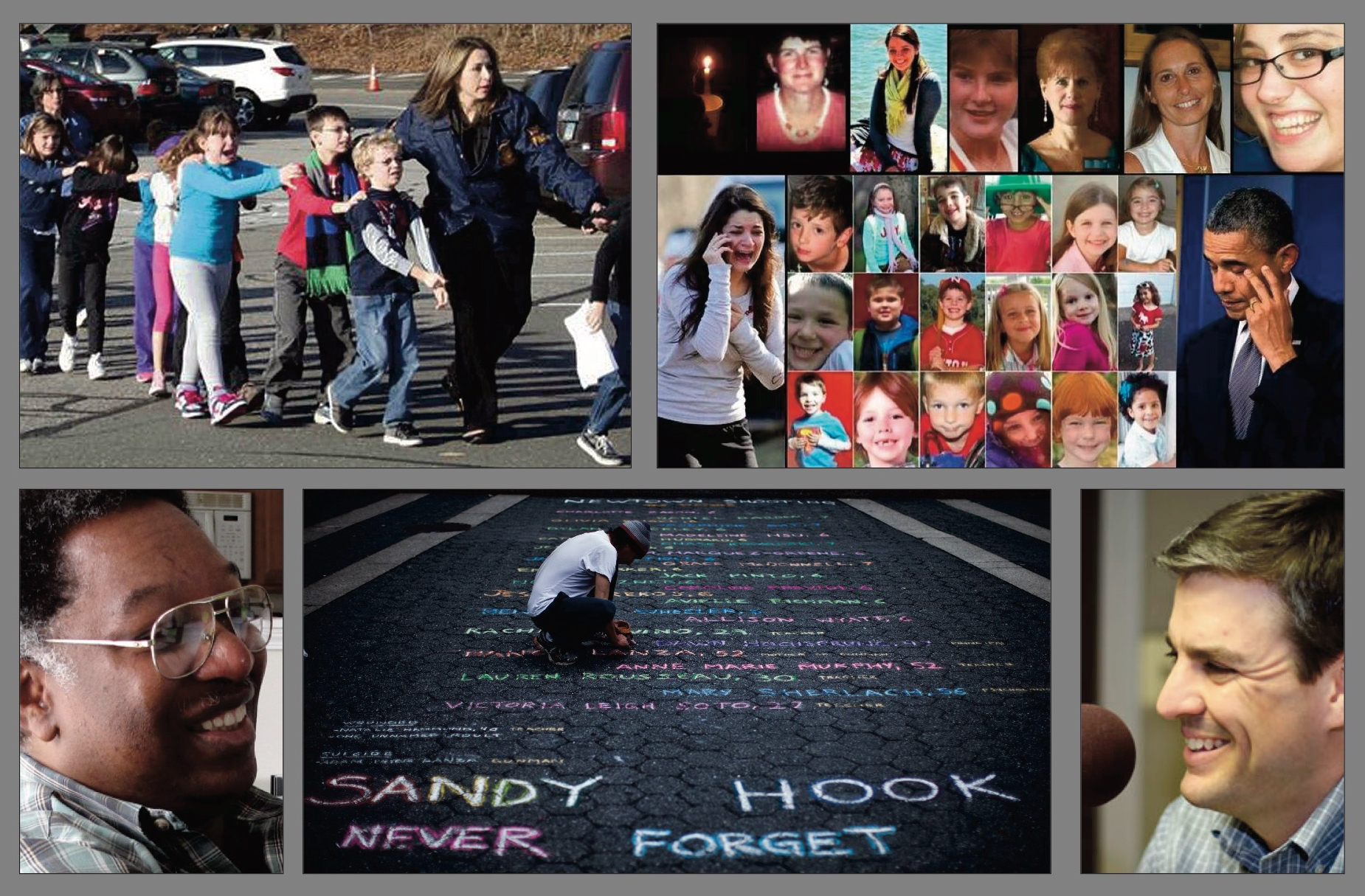 Just a few days  after the Newtown, Conn. school shooting, WBT’s Bo Thompson was on the air at WBT’s Charlotte’s Morning New with Dr. Thomas Moore. Thompson talked about how a quote from Mister Rogers had gone viral over that weekend as people tried to make sense of another senseless mass killing. And why did Thompson think of Dr. Moore?

What Thompson said on air was that he remembered Moore as “having a way with talking to children, had a way with words, had a calming style….”

Moore unearthed an audio file of that WBT interview this week. He fills in some of the blanks about Thompson:

“Bo’s parents were friends,” says Moore. Bo ”was 4 or 5 when I first visited their home. Bo, his 2 brothers and other of their family friends would perform on several of my New Year’s Eve Shows. He even served as my co-emcee during a few of the shows.”

So Thompson knew who to call.

The audio of their conversation in 2012 is below.