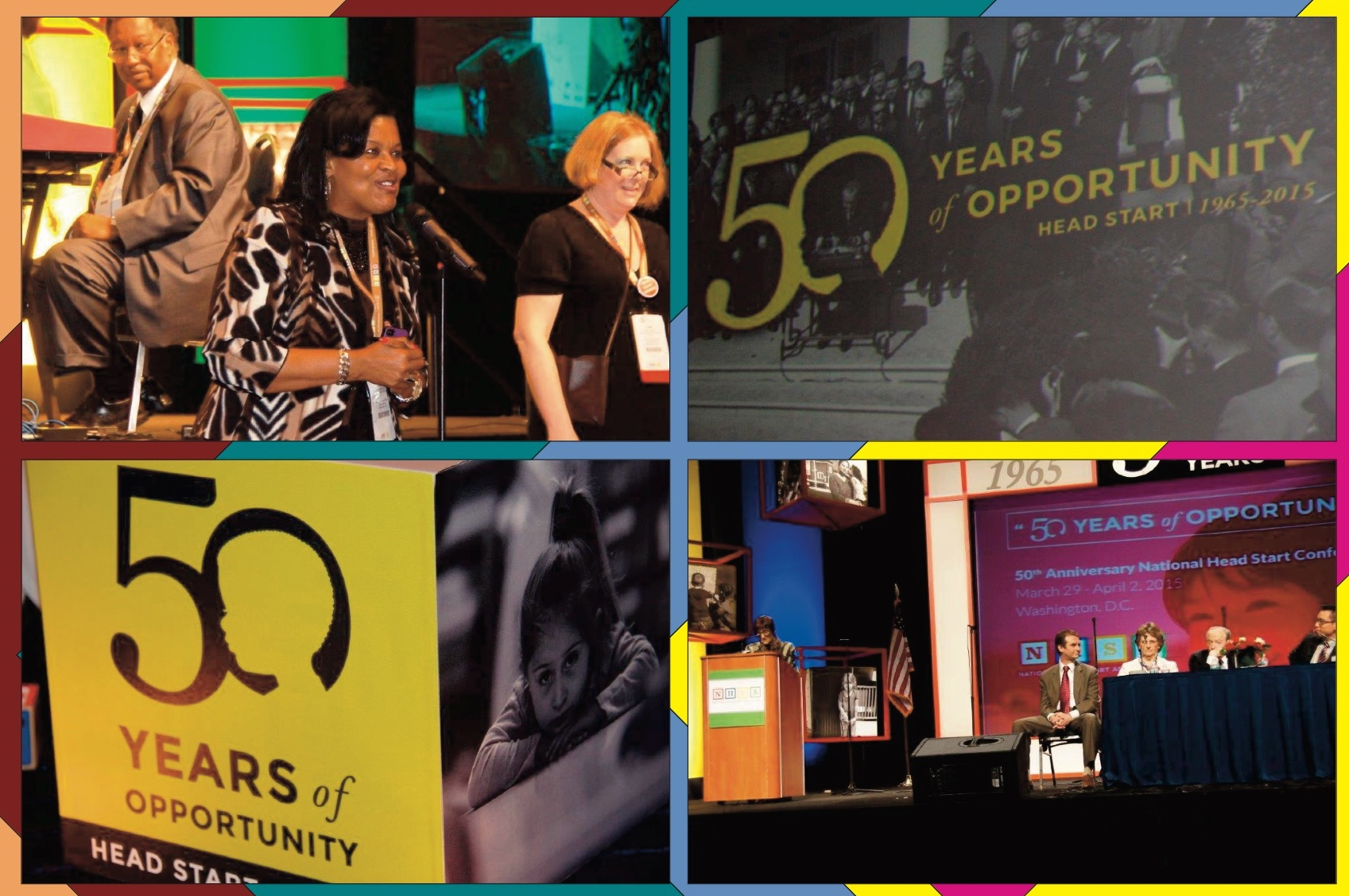 A few pictures have arrived from the April, 2015 50th Anniversary National Head Start Conference, held at the Walter E. Washington Convention Center in Washington D.C. Dr. Moore led the NHSA choir during the conference. During the conference, Dr. Moore wrote about a moving testimonial to Head Start’s benefits offered by NAACP President Cornell Brooks. Moore’s comments and a video of Brooks’ speech are here.